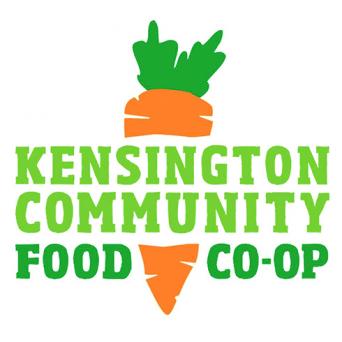 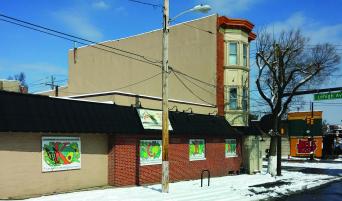 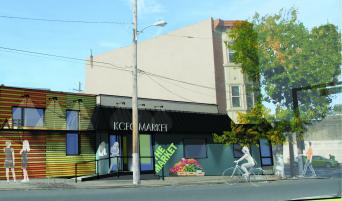 by Natalie Hartenbaum, for the Shuttle

After nearly nine years, the dream of being able to provide healthy, high-quality food, products and services to members of the Kensington Community Food Co-op (KCFC) and the surrounding community may be only months away.

When the Shuttle last reported on the progress of the KCFC, in 2015, the co-op had acquired its location at 2670 Coral St., just off the intersection of Frankford and Lehigh avenues. But much additional funding was still required to get the doors open.

A $350,000 grant from the city for construction brought them to a point where groundbreaking took place in May 2017. Plans for the store have been drawn and all that is needed to start construction is final city approval, with plans to open this spring.

The store will feature:

The location does not have a kitchen, so prepared foods are expected to be sourced from local merchants.

General Manager Mike Richards has been with KCFC since early 2017. “We’re excited about bringing another co-op to the Philadelphia area and giving access to healthy food to an underserved neighborhood,” he said.

Co-ops are nothing new to Philadelphia, some beginning during Benjamin Franklin’s time. Having Weavers Way as an example of a successful co-op in the area provided KCFC with inspiration and resources to move the dream along, said Peter Frank, a longtime KCFC activist and former head of the Philadelphia Area Cooperative Alliance. KCFC has “been lucky to have Weavers Way support over last nine years. From our first meeting to now getting support from Weavers Way staff to help launch, we would not have been able to do this without them.”

In addition to access to healthy food, Richards explained that KCFC wants to ensure that everyone has access to the co-op’s other benefits, including community-based programming and enrichment through educational initiatives and workshops, regardless of income. And in fact, last year, KCFC received a $50,000 grant from the Penn Treaty Special Services District to fund a program that will allow neighborhood families who are unable to afford the co-op’s full $200 equity investment to become member-owners for just $2 per month.