by
Karen Melton, for the Shuttle 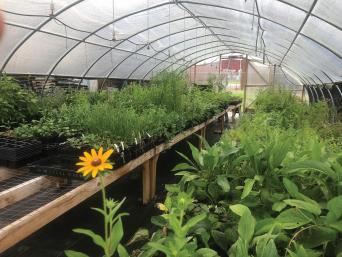 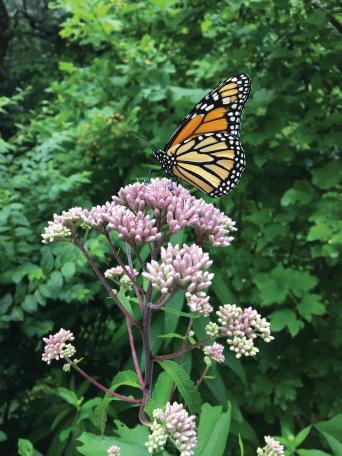