Digging into the Power of the African-American Co-op Experience 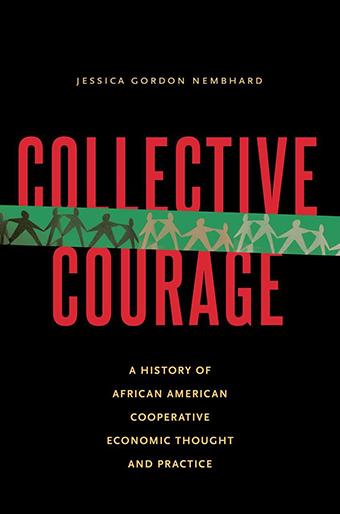 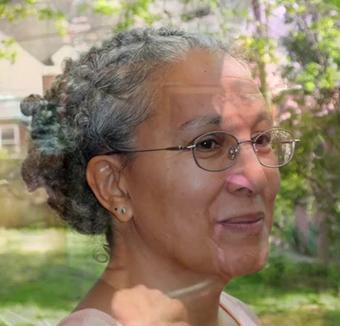 CO-UP was also a space to share the work of “20 Book Clubs > 20 Cooperative Businesses,” the PACA-supported book-study circles that had been meeting regularly to learn about co-ops. More than a dozen new local co-op businesses are under way as a result of this the book club/study circle initiative. (Visit philadelphia.coop for more information.)

We read “Collective Courage,” attended CO-UP and wanted to share Nembhard’s book on African-American cooperative history as well as what is happening around the cooperative movement in Philadelphia.

In “Collective Courage,” Nembhard details the long and rich history of African American cooperative ownership, a history that has often gone untold and, she reports, has been “obstructed by white supremacist violence” and “is told as one of failure.” Her research ensures that the narrative of these strong and effective cooperative movements and the positive impact they had and continue to have on the lives of African Americans is better known.

One of the earliest African-American led cooperative movements was started in 1787, right here in Philadelphia. Richard Allen and Absalom Jones are credited with starting the Free African Society, the second African-American mutual-aid society in the United States. The purpose of this and other mutual-aid societies was to provide “the basic needs of everyday life,” ranging from clothing to insurance, as well as protection of fugitive and freed slaves. These societies worked on the premise that everyone paid into it with regular fees, and then a portion would be paid out to any member who needed the service. By the mid 1850s, more than 9,000 African Americans in Philadelphia alone were members of more than 100 African-American mutual-aid societies.

As early African American co-ops continued to evolve and more sprang up, many formally adopted the Rochdale Principles established by a collective of English weavers in 1844. Weavers Way is named after these pioneers, and as the Weavers Way website explains, their operating principles of self-responsibility, democracy, equality, honesty and social responsibility formed the basis for what are now known as the International Co-op Principles

One of the better-known African American co-ops today is the Federation of Southern Cooperatives/Land Assistance Fund (FSC/LAF), which is “a cooperative support and development organization focused on African American and low-income rural cooperative economic development and land ownership.” It has supported hundreds of other cooperatives and credit unions across 14 states, including offering training specifically for black youth-run co-ops. Nembhard recounts that the FSC/LAF has facilitated savings of more than $34.7 million by over 16,000 members in credit unions, has made more than 79,000 loans to low-income people, saved more than $200 million worth of land, and assisted more than 5,000 black farmers in saving more than 175,000 acres of land.

You may remember reading about PACA and “20 Book Clubs > 20 Cooperative Businesses” in last month’s Shuttle article about Philly Co-op Coffee. As you may know, Weavers Way is a founding member of PACA. PACA’s commitment to racial and economic equity to “grow the cooperative economy because we believe deeply in its power to build racial justice, wealth equity and community control” is seen throughout their work.