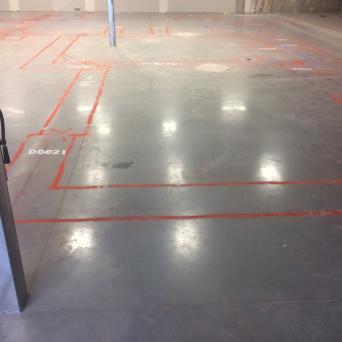 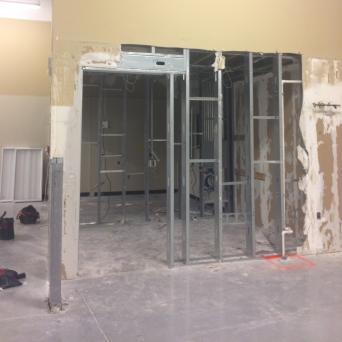 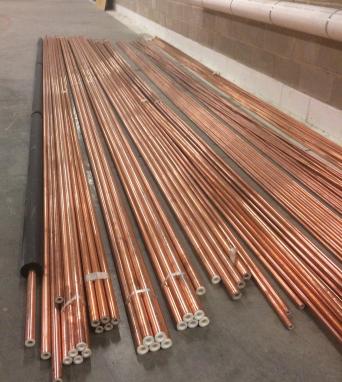 I’m not kidding when I say there’s not much to say about Ambler.

Yes, construction’s started, but it’s a CONSTRUCTION SITE, so should you be in the neighborhood of 217 E. Butler Ave., it’s not like you can go in and wander around. It’s just the long calm summer before the storm. Did I say “storm”? I meant before the sun comes out and we can finally start staffing and stocking the store.

Here are some pictures anyway, taken by the intrepid Heather Carb, the Ambler project manager.

Meanwhile, there’s this: Jayson Werth spoke at the Organic Trade Association’s 2017 Policy Conference in Washington, DC, last month. Because it turns out the Nationals outfielder is a true believer, with an organic farm to prove it. Washington Post sports columnist Dan Steinberg had a great story about his appearance. (Google it, or here’s a short link: wapo.st/2quOzCC.)

“When I started this thing, I didn’t really know what I was doing,” Steinberg says Werth told the crowd, speaking of his 500 acres in central Illinois. But unlike many would-be organic farmers, Werth had deep pockets that allowed him to delay profitability, navigate red tape and figure out what worked. Now he’s even starting a consulting group to help Midwestern farmers interested in making the transition to organic.

He talked about his struggles with health and durability early in his career . . . In 2008, he told the crowd, “We eliminated gluten and dairy entirely from our lives and tried to stay away from non-organic food and GMOs as much as possible. Once I started eating clean . . . my career started to take off.”

In May 2009, then-Phillie Werth stole second, third AND home in a game against the Dodgers. Well, that was quick.

You probably heard about the bus accident May 15 that sent 26 C.W. Henry eighth-graders, their teachers and a chaperone to the hospital. One teacher remains hospitalized, and three students are still recovering from serious injuries. If you’re looking for a way to help, Henry (which is our neighbor in Mt. Airy) has a crowd-funding campaign: www.gofundme.com/cwhenry8thgrade.