Check It Out: Bagels in Ambler, Sheep Cheese in the Hill, Nosh Bars Everywhere 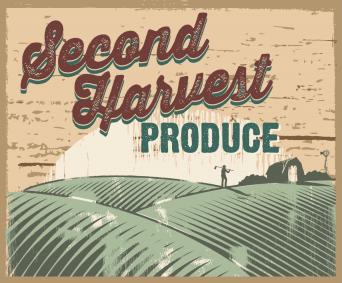 The closing of Creekside Co-op in Elkins Park late last year meant that fans of Warminster’s Jon Israel New York Bagels no longer had a convenient spot to pick up their favorite bakery staple. Fortunately, former Creeksiders who started shopping at the Ambler store made known their dilemma, and staff responded. Assorted varieties, ranging from sesame pumpernickel to marble rye to French toast, now take up most of the bakery case. New Bakery Buyer Maribeth Leary is trying out different combinations to find out which are the most popular. They’re all kosher and baked fresh daily, and there are a few vegan options.

A pair of new Spanish sheep cheeses in the Hill.

Not just any sheep cheese can be labeled manchego — the real deal has its roots in the La Mancha region of central Spain and comes from the milk of Manchega sheep. Two recent additions to Chestnut Hill’s cheese case that fit the bill are Don Juan rosemary manchego ($18.99/lb.) and Parra organic manchego with honey and almonds ($32.99/lb.). While the price of the second may make you blanche, note that the pieces typically cost $10 or less. The Parra family is trying to revive the nearly extinct Oveja Negra (black sheep) from La Mancha, and this cheese is part of that effort.

Meanwhile in Mt. Airy, the latest item atop the deli counter is Eat This Yum preserves from Erwinna, Bucks County ($10.99/ea.). They’re made from scratch with organic sugar and no artificial ingredients or preservatives. Flavors include flamin’ raspberry, blueberry cardamom, and tomato jalapeño marmalade.

Ring up the savings on seconds in Ambler.

If you’re a fresh-fruit and veggie lover but don’t need them to look perfect, you can now rack up serious savings by buying Second Harvest boxes in Ambler. Each contains about a half-bushel’s worth of produce for $9.99 — enough for two people for a couple of days, depending on how much they eat. Erik Fagerstrom, Ambler produce manager, estimates the retail value around $20-$25. The program is designed to reduce waste in the store while helping those who want to eat fresh on a budget. Selection in the boxes varies, and shoppers can look through them before they commit. But Erik requests that there be no swapping of items between boxes.

The Hill’s own Nosh bars land in all three stores.

The latest nutrient-dense snack bar to land at the Co-op is baked out of Bredenbeck’s Bakery in Chestnut Hill. Nosh bars, created by Wynnewood native Michelle Lockhart, had their start in Washington, DC. She takes pride in a simple set of ingredients: oats, dried fruits, nuts, seeds, spices. Meanwhile, Nosh leaves out added sugars, preservatives, and artificial flavors. They’re $2.99 each and available in four flavors. 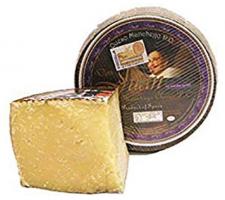 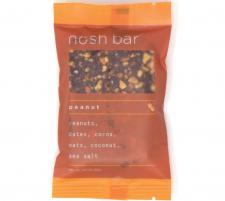 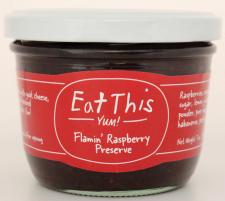