If you’re friends with a few bird nerds and feeling concerned that you haven’t heard from them in the past month, rest assured their heads are just in the clouds. This time of year, passionate birders spend every free moment outdoors looking for migratory songbirds as they pass through our region on their epic journeys north.

Many species of songbirds are migratory; this means they live in one location during their breeding season and another location during the non-breeding season. Twice a year, migratory birds make their journeys to and from their breeding grounds, and May is the month when the most songbirds pass through our region en route to their northern breeding grounds.

These small migrants fly at night, in the light of the moon, oftentimes in large mixed flocks. In the morning, they descend among us ground dwellers to forage and rest before they take off once again just before dark.

That is, except for a mighty little songbird called the Blackpoll Warbler, which breeds in northern North America and winters in the forests of South America. Blackpoll Warblers make an epic 1,700-mile journey entirely over the ocean, and they travel without stopping. This tiny bird, which weighs in at one-half of an ounce, flies for nearly three days straight!

It’s difficult for us humans to fathom how these birds find their way across the continent without the aid of Google Maps or a GPS. While we understand some of the ways birds use the Earth’s forces and features to guide themselves, the simple truth is that we don’t fully understand how they accomplish their sophisticated feats of navigation. But based on more than half a century of research, we do know that bird orientation and travel involve a variety of natural cues. For example, before songbirds take flight at dusk, they look up at the sky and can interpret the patterns of polarized light to orient north or south. Once in flight, they are able to use a celestial compass based on the directional rotation of the stars in the night sky to guide them on their travels. If they can’t detect such visual cues, they rely on the magnetic field to orient themselves north or south.

While the mysteries of migration are fascinating, the real spectacle is when these colorful feathered beings descend on our preserves and make the canopy and shrubs come alive with their activity. To witness the bright yellow plumage and dashing black cap of a Wilson’s Warbler or glimpse the orange cheeks of a Cape May Warbler through the foliage is a rare joy indeed.

If you’re interested in learning more about birds, visit www.wissahickontrails.org for information on upcoming virtual programs. 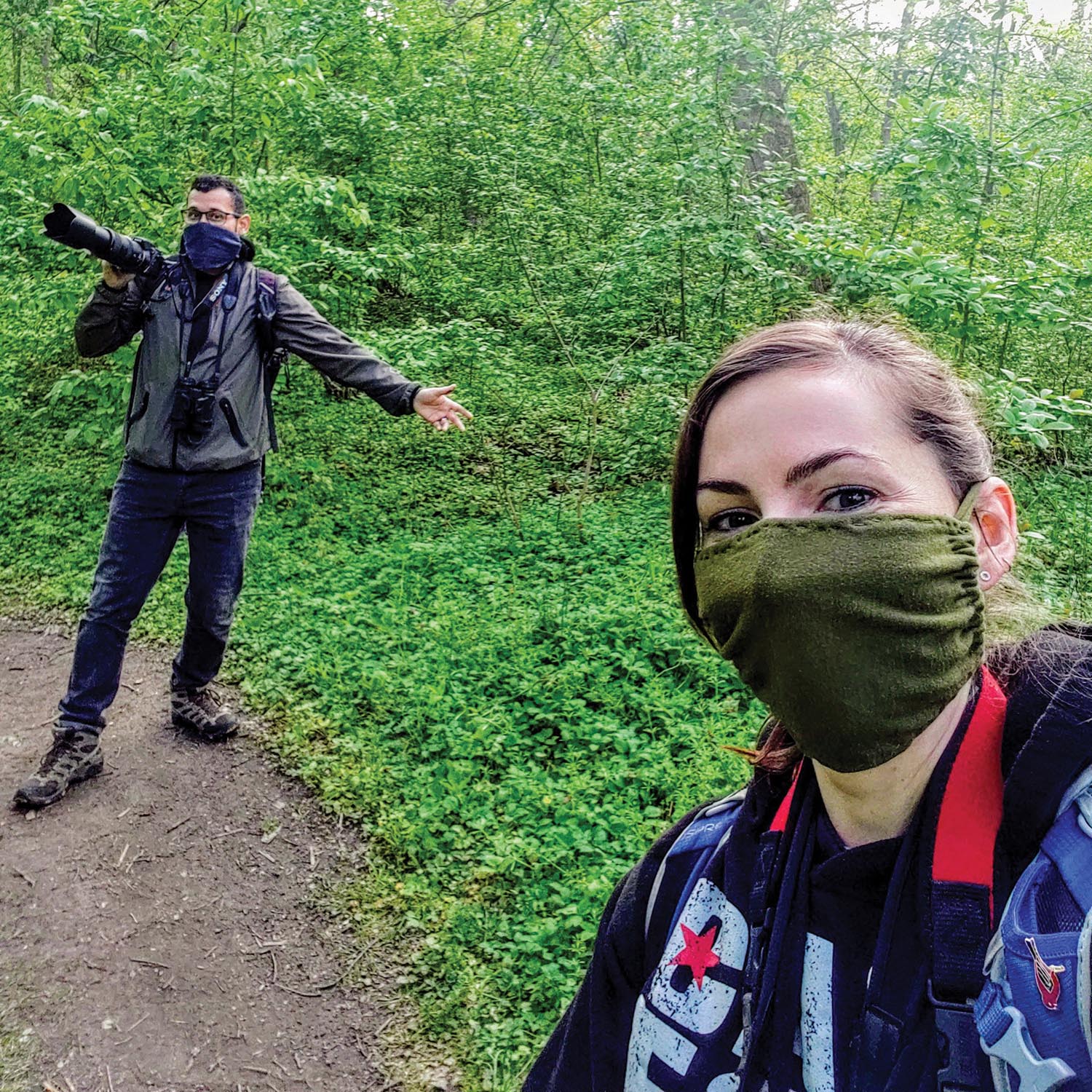 Birding responsibly, masks and all. (Photo by Margaret Rohde) 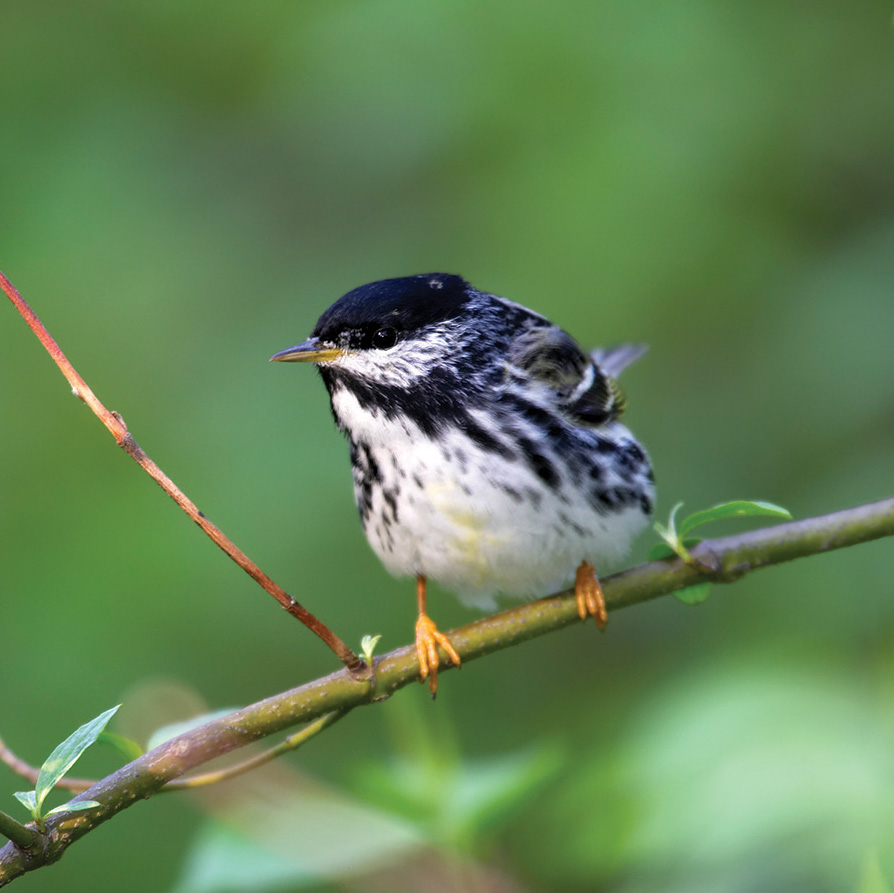 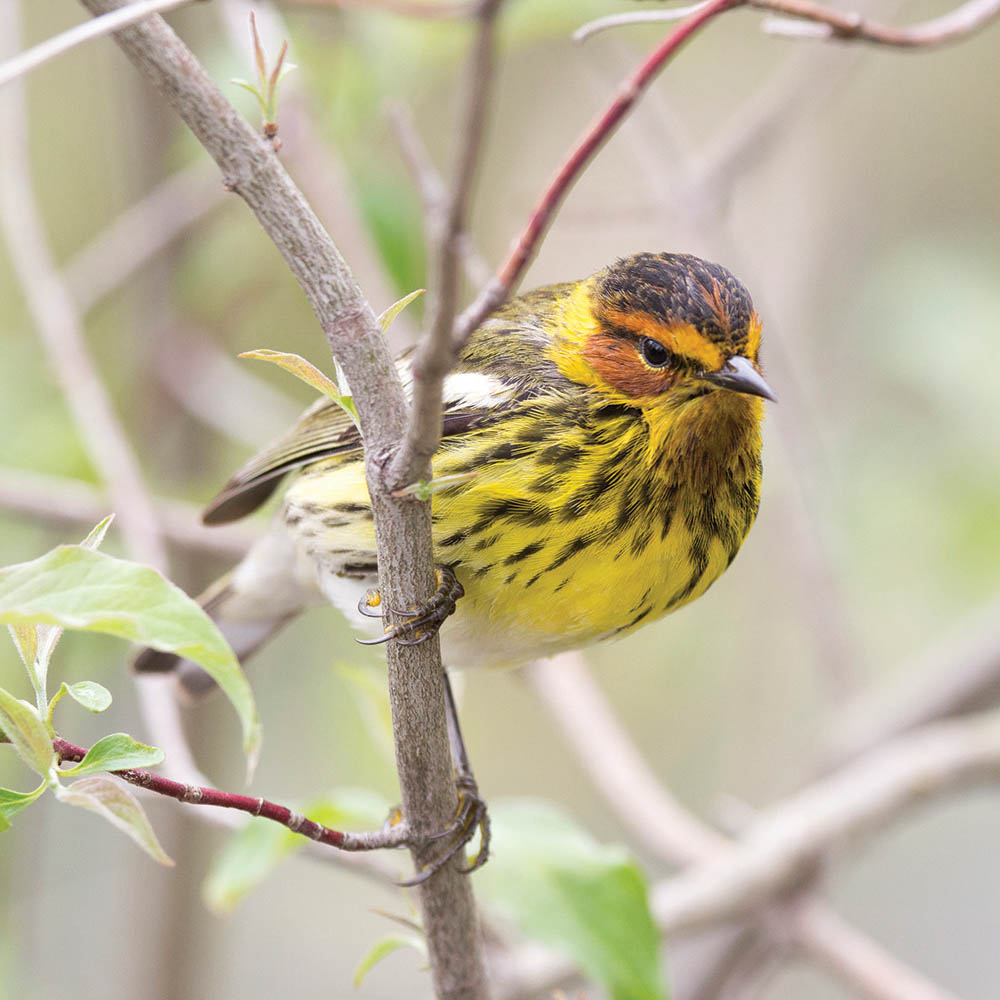 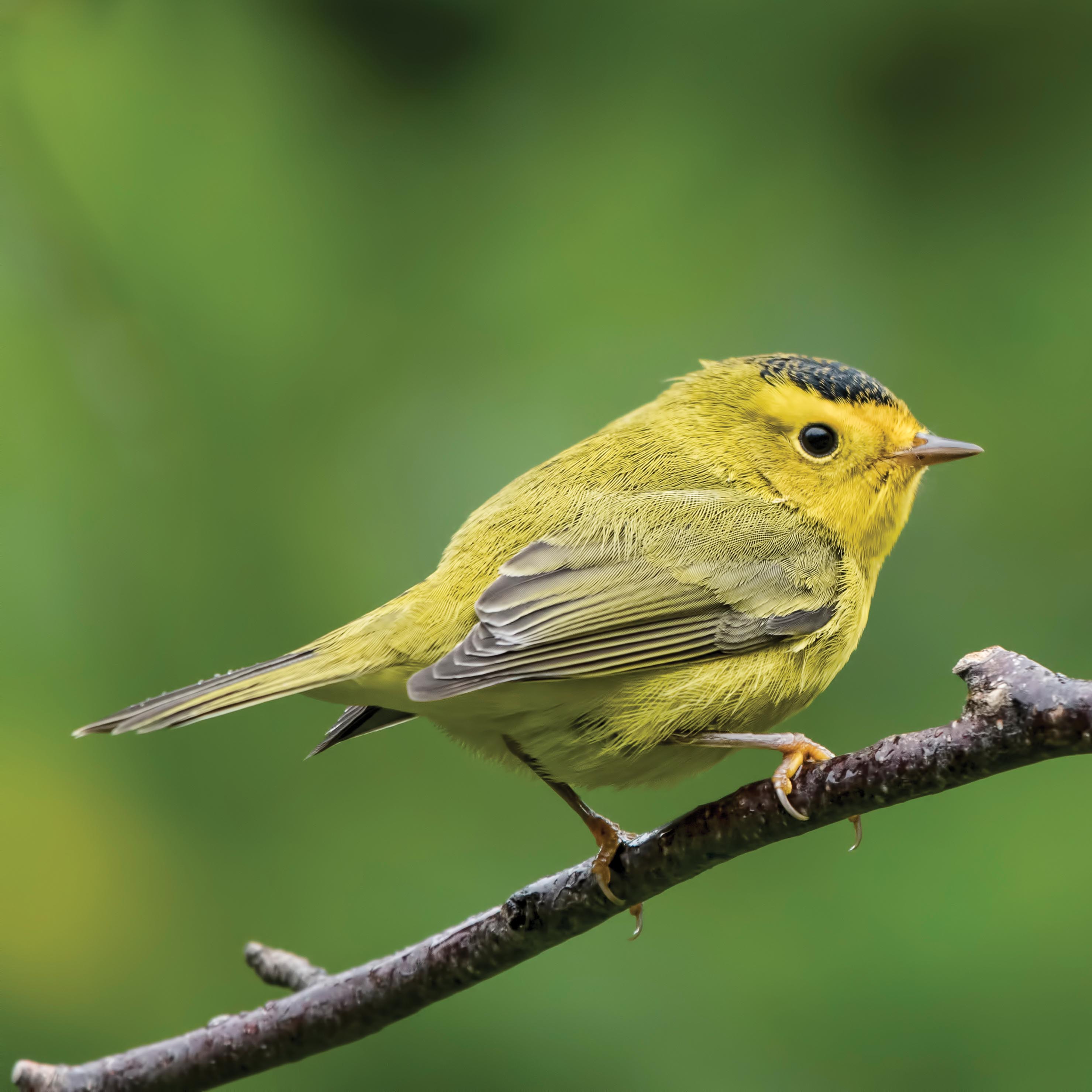