Check it Out! | Weavers Way Co-op
Skip to main content 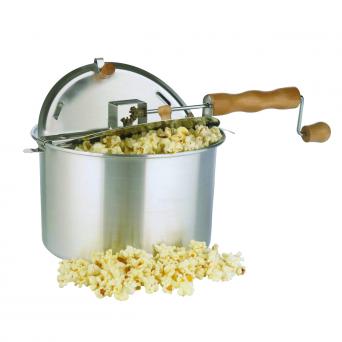 The Whirley Pop and its product.

Marshmallow root has planted itself upstairs. One Village adds a gravity bin, and Woodland Pea Blend is souped up.

Sadly, planting marshmallow root will not make a marshmallow tree grow in your yard. Though the fluffy confection has its origins there, the root itself is an herbal supplement touted for its ability to treat coughs and colds, fight infections and help with digestive problems. You can now find it among the top row of spice jars in The Incredible Bulk.

Coffee, meanwhile, is acclaimed for saving the world — and our sanity. Souderton’s One Village Coffee now offers their Artist Blend, a medium roast from Honduras with tasting notes of caramel and dark chocolate, in bulk. (It’s also available packaged in Chestnut Hill.) Pull on the handle and take as much as you need.

Moving over to the soup/pasta/grains section, Woodland Pea Blend has made its debut in Mt. Airy. We’re bound to encounter some chilly evenings this spring, and this all-natural, non-GMO mélange of split peas and beans would make an ideal soup or beans and rice entrée.

Big Fork bacon sausages are hogging it up in the Hill.

You read that right, bacon lovers. Big Fork bacon sausages are the brainchild of Lance Avery, a former chef from Chicago. The company works with small independent hog farmers in Iowa who raise Berkshire-breed hogs without antibiotics. The bacon they produce is nitrate-free and hardwood-smoked, and the sausages are made of bacon and pork, with brown sugar and sea salt. The meat case in Chestnut Hill currently features the Uncured Bacon & Ale and Spicy 3 Pepper varieties.

Finds for the Furry & Feathered

Home-cooked yums in a can from Wellmade.

Hands down, your bowwow would love if you cooked him a home-cooked meal every day. As a time-saving alternative, though, consider Wellmade canned homestyle meals from Cloud Star of St. Louis, MO. Each is prepared in a human-grade facility — think of your kitchen, but a lot bigger and fancier. They’re free of grain, meat byproducts, corn, soy and artificial flavors. Across the Way now has them in five varieties.

Have you got your Whirley Pop yet?

Whirley Pop, the hand-cranked stovetop popcorn maker from Monon, IN, made its Co-op debut last fall at Weavers Way Mercantile. After the new year, they migrated upstairs to the housewares section in Mt. Airy, and have now gone up to the Hill.

The makers of the Whirley Pop say you can pop twice as much corn as you’ll get from a microwave bag — up to six quarts—in less than three minutes. Now, a claim like that is worth investigating. If you do spring for a popper, Mt. Airy Grocery Manager Matt Hart advises popping with bacon grease rather than wimpy corn, olive or coconut oil. 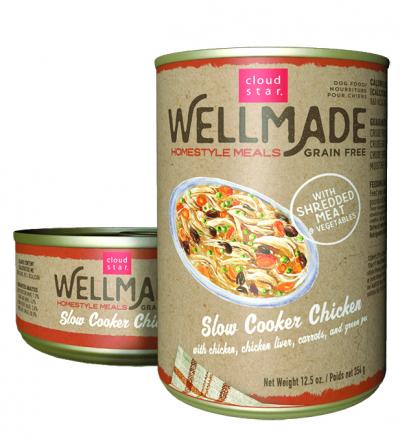 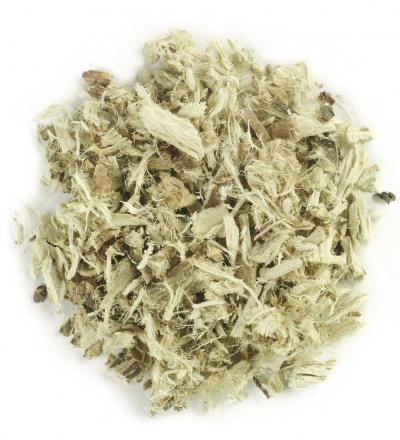 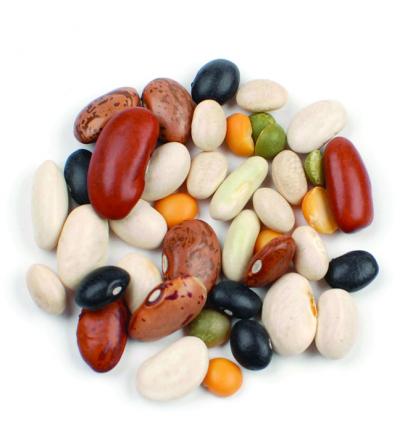