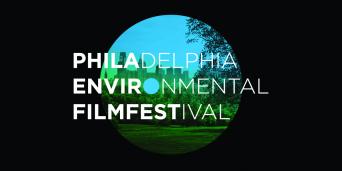 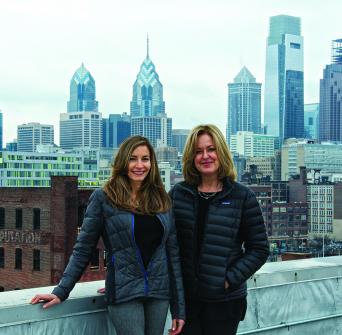 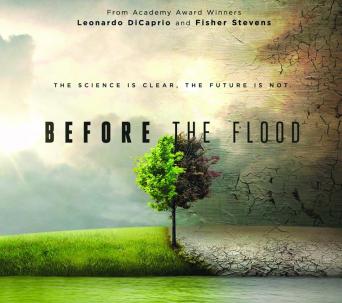 Debra Wolf Goldstein, left, and Alexandra Drobac Diagne are the driving force behind PHEFF, which opens with the Leonardo DiCaprio-procduced “Before the Flood,” an examination of the likely consequences of global warming.

What: A showcase of thought-provoking, exceptional new shorts and features that entertain, inform, and inspire personal action. In addition to the film lineup, the Festival includes an exciting Opening Night dance party, a juried competition, awards, and opportunities to meet the filmmakers.

As the city with the largest urban park system in the nation, Debra Wolf Goldstein and Alexandra Drobac Diagne believed it was time for Philadelphia to be represented with an environmental film festival.

The outcome of their conviction, the inaugural Philadelphia Environmental Film Festival will take place on Earth Day weekend, April 21–23, at the historic Prince Theater in Center City. A panel of jurors has reviewed more than 200 new regional and international shorts and features from 34 countries. The selected films will be featured in a three-day program of powerful, high-quality films that celebrate nature’s beauty and raise awareness about people’s impact on the earth.

PHEFF opens with the acclaimed documentary “Before the Flood,” which features activist/actor Leonardo DiCaprio, who also produced.

A longtime Weavers Way Co-op member, Goldstein co-founded and is the executive director of PHEFF. The festival grew out of her passion for environmentalism and her profession as a land conservation lawyer. Her firm, Conservation Matters, represents environmental organizations, government agencies and landowners throughout the region. Diagne, PHEFF co-founder and artistic director, is a film industry veteran who helped Academy Award-winning James Cameron launch Lightstorm Entertainment.

“The Philadelphia Environmental Film Festival comes at a critical time in our country and the world — the health of our planet is at stake,” Goldstein said. “Through entertaining and thought-provoking films, PHEFF will leave audiences informed and inspired to take personal action.”

The Nature Conservancy and Natural Lands Trust are the festival’s lead sponsors. Weavers Way Co-op is supporting the festival as a Community Partner.

All Weavers Way members can use the promo code EARTH5 to purchase discounted tickets for $5 per screening.

For more info, and to purchase weekend passes and individual tickets online, visit philaenvirofilmfest.org. A complete schedule of films will be posted on the website.

Donations to the Festival would be greatly appreciated and can be made on PHEFF’s website or by mailing a check to the Greater Philadelphia Film Office, 1515 Arch St., 11th Floor, Philadelphia, PA 19102 (please note “Environmental Film Festival” in the memo line). Thank you for your support!

This festival is not to be missed! Please mark your calendars and plan on choosing among dozens of fun and inspiring films that promise to have an impact on you and the environment!