The Many Facets of Being a Working Member

by
Barbara Sheehan, for the Shuttle

A partial list of organizations that have benefited from cooperator labor in the past year:

Not long after Weavers Way first opened in 1973 at Carpenter Lane and Greene Street in Mt. Airy, working in the store became a requirement for membership.

In 2010, working membership became voluntary, and non-members were allowed to shop our stores. Even so, of the Co-op’s approximately 10,200 current member households, about 30% are working members.

Some cooperators might think of work assignments as something to cross off a list after grabbing the least objectionable task on the schedule. Some appreciate the 5% discount on all purchases throughout the year. Others view working membership as a way to get behind the scenes at Weavers Way, to meet new people, or expand their appreciation for our product line.

An impressive level of organization goes into managing the working membership program: setting up schedules; defining tasks that can be delegated to cooperators; and directing the flow of staff, cooperators, and shoppers in the small spaces of the Mt. Airy and Chestnut Hill stores.

Membership Manager Kirsten Bernal works out of the basement of the administrative building at 555 Carpenter Lane. She brightens up the dark office with brightly-colored textiles on the walls, a selection of art postcards and notes, and a cat named Lizzy, not to mention her own cheery personality. Kirsten doesn’t mind working in the basement, she says, because “I feel like I am the engine down here.”

She’s been at Weavers Way for 15 years and has served as membership manager for eight years. Some of her administrative tasks include enrolling and training new members, “cleaning” member records, handling customer requests, and helping schedule home deliveries. Along with IT Director Marko Nastić, she maintains the working member database and scheduling system, posts new schedules once a week, and assures that the descriptions of work assignments are accurate.

Kirsten also manages the Co-op’s relationships with community partners, including local nonprofit organizations who request volunteers for their sites.

“In the last few years, we have gone beyond operational work shifts in our buildings to giving members opportunities to help with events or help with the partners,” she said.

Working member surveys indicate a more than 90% approval rating of the process.

“When members have a good time cooperating,” Kirsten said, “they are likely to stay with the Co-op.”

To say that Kirsten is enthusiastic about her job is an understatement. In addition to enjoying interacting with members and staff, she responds well to an administrative challenge. She also loves creating opportunities for people to engage with each other in a positive way.

“I am good at managing things down to the last detail,” she said. “I get a lot of satisfaction out of getting things going and going well.”

Kirsten’s approach to scheduling during the COVID pandemic relies on flexibility. Early on, the Co-op extended work cycles so members would have more time to complete their shifts. During the warmer months, she pushed for additional shifts for outside work at the Weavers Way farms or with our community partners. She gladly assists members to find the shift that meets their individual needs.

But do working members really save the Co-op money?

“We’ve had in-depth conversations about the economics of having working members, but we don’t necessarily have the figures,” Kirsten said. She sees the value more in terms of member engagement. Since many co-ops across the country have dropped work requirements due to the administrative burden, “working membership is what sets us apart from other cooperatives. The value is incalculable.”

General Manager Jon Roesser agrees. “The working member program is not intended to be a substitute for paid labor,” he explained. “That doesn’t mean that individual cooperators don’t help the staff with tasks such as unloading a delivery truck or packing baked goods.” But he considers it not inherently efficient, since it relies on two-hour shifts, where just as the cooperators get the hang of the job, they are finished.

A few other co-ops do have a mandatory work requirement, such as the Park Slope Co-op in Brooklyn. However, their members have a regular assignment that they return to every week.

Jon sees the program as a benefit to Weavers Way — especially participation in community programs. “Having a vital and active community is good for the Co-op… So, we reward those members who actively support our partner organizations.”

Will Weavers Way go the way of other co-ops and drop the working member option entirely? That idea is not on the drawing board.

“We believe that the working member program is integral to our culture, and we intend for it to continue,” Jon said. 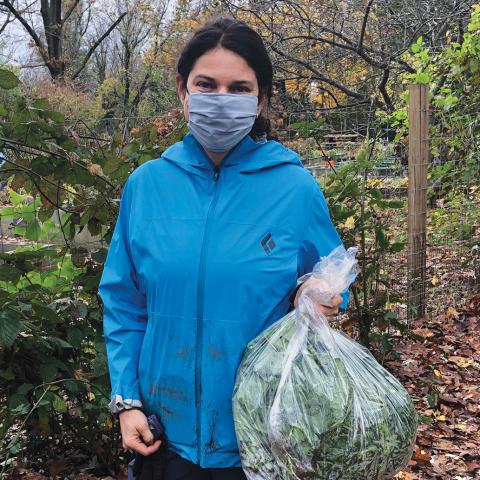 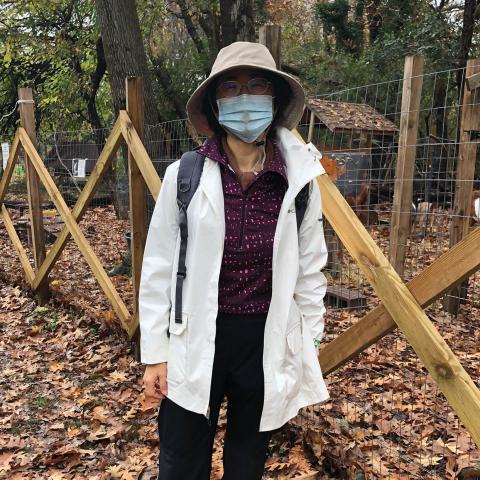 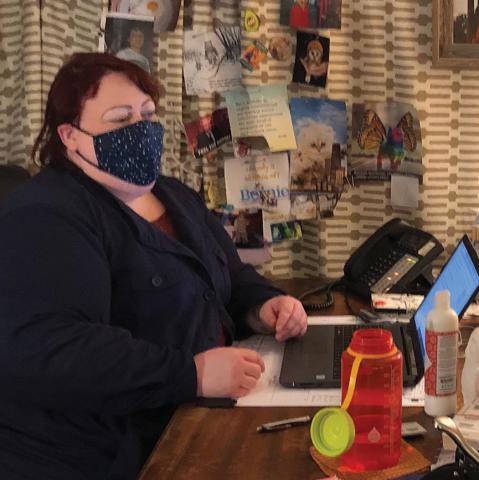 Membership Manager Kirsten Bernal in the “engine room,” her nickname for the basement office at 555 Carpenter Lane. 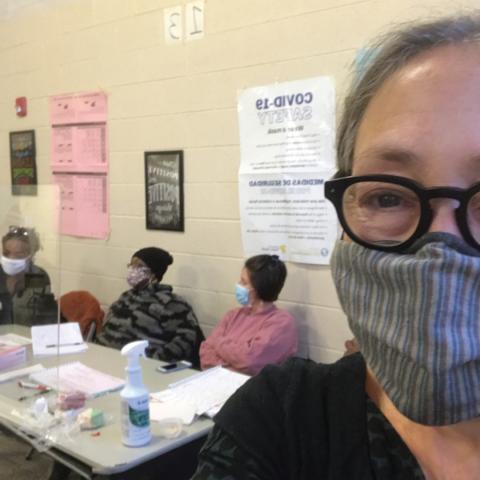 Member Lise Funderburg earns some work credit by helping out at the polls on Election Day. 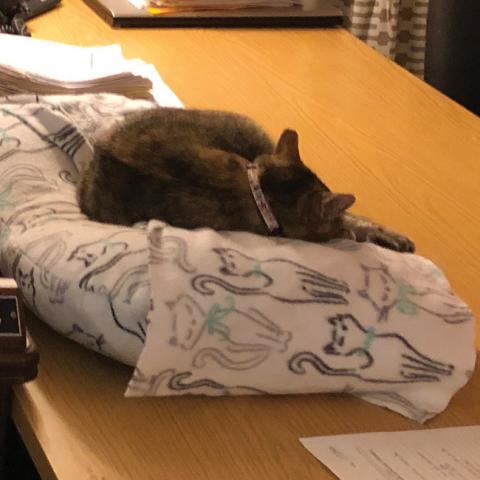