Editor's Note: Will Pinch-Hit for Chocolate 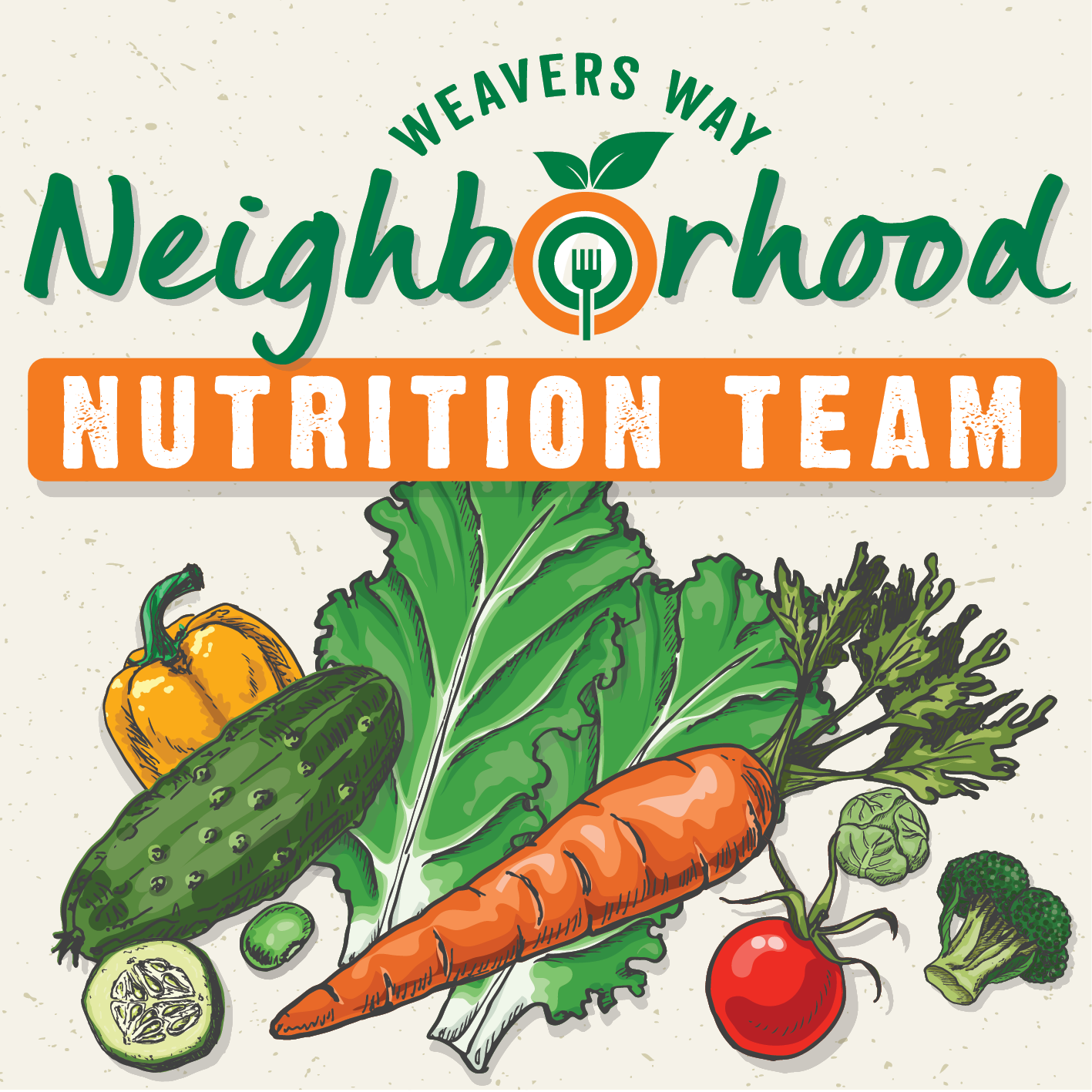 What the Team Has in Store

The Truth About Coffee and Cocoa: Wednesday, Oct. 24, 6-7:30 p.m., Weavers Way Ambler, 217 E. Butler Ave.
How much is too much coffee? Aren’t there benefits, too? Is dark chocolate really better than milk chocolate? Weavers Way Neighborhood Nutrition Team member Nicole Schillinger will help dispel the confusion around the health benefits of coffee and cocoa in this workshop. She’ll also discuss Fair Trade certification and offer taste tests.

Nutrition Team workshops are FREE. Go to www.weaversway.coop/events to RSVP.

However, a little research online reminds me that chocolate in its raw form contains lots of antioxidants. Antioxidants — which are present in all the best vegetables, especially crucifers — help get rid of free radicals, those errant toxic molecules that are natural by-products of ongoing biochemical reactions in the body and may play a role in heart disease, cancer and other diseases. (Mayo Clinic Online definition — I’m not an organic chemist, either.)

Before antioxidants became a buzz word in the ’90s, chocolate was just the most wonderful of the high-fat, high-sugar indulgences we weren’t supposed to eat. Now it at least has the possibility of being good for you — although it has a long way to go before it’s the new kale, because the antioxidants in chocolate, mostly flavenoids, are degraded by heat, and chocolate undergoes a LOT of hot processing before it lands in your mouth.

To find out more about whether the research supports the efficacy of chocolate in delivering that antioxidant punch, mark your calendar for Nicole Schillinger’s workshop, “The Truth About Coffee and Cocoa” on Wednesday, Oct. 24, at 6 p.m. at the Ambler store. Nicole is a registered dietitian and real member of the Neighborhood Nutrition Team.

Meanwhile, chocolate also contains the stimulant theobromine, similar to caffeine, which is increasingly seen as not harmful, and maybe even beneficial, to humans, though not dogs and other creatures. In an anecdote that I cannot resist repeating, publications in New Hampshire and then around the world reported that in 2014, four bears were found dead of heart attacks after demolishing 90 pounds of chocolate. (New Hampshire game officials subsequently banned the baiting of bears with chocolate.)

I feel more comfortable in this area, which, of course, is also of concern to nutritionally minded people, and a fine topic for the month that has Halloween in it.

Almost all of the world’s cocoa is grown in developing countries and consumed in industrialized countries, and cacao plantations in West Africa, mainly in Ghana and Ivory Coast, still provide 80 percent of the world’s chocolate. In the beginning of this century, when the prevalence of child trafficking and slavery in the cacao business in West Africa was exposed, there was pressure for commodity chocolate manufacturers to police, or at least investigate, their sources. By and large, however, this still has not occurred.

Meanwhile, the meaning of “Fair Trade” has become murky. Hard-core fair-traders, like Equal Exchange, complain that the global movement has abandoned small farmers and local communities in favor of enlightened plantation conditions. (Read more here: equalexchange.coop/fair-trade). So, unfortunately, my conclusion remains the same as it was when I last wrote about this four years ago: If you’re worried about how your chocolate was grown, stick with chocolate sourced from Latin America, where child slavery hasn’t been reported, most cacao is cultivated and processed by small holders and the bulk of the world’s organic cacao is from.

Here are some brands we carry at Weavers Way:

Give ’em Equal Exchange dark-chocolate minis. They’re organic, vegan, kosher and about the same size as a mini-Nestle Crunch, and maybe other parents will take a look at the wrapper later and learn something. Weavers Way members can get a discount by buying in bulk — a box of 150 is $33.75. Don’t eat them all yourself.