Can Changes in Policy Increase Job Growth In Philadelphia? 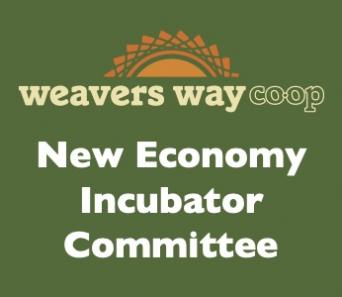 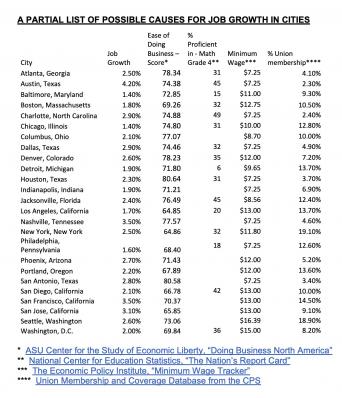 Although cooperatives have the potential to change the ways that commodities are produced and distributed, they are still dependent upon the same governmental policies under which more traditional businesses operate. Currently, Philadelphia is the nation’s poorest large city, with a poverty rate hovering around 23%, according to an October 2020 column in the Inquirer. So can the municipal government institute policies to help accelerate job development?

The Inquirer recently launched a series of articles under the title “The Future of Work,” which identified a number of possible reasons for the city’s anemic 1.6% annual job growth rate in the private sector, which leaves it in 23rd place out of the 25 municipalities examined. Among the potential causes listed were inadequate educational achievement, the low minimum wage, high union membership rates and the difficulties of doing business here.

But what assurances do taxpayers have that government investment in these areas will be successful in generating new employment opportunities? For example, if we accept the ease of doing business as a basis for new jobs, how do we interpret the success of a city like San Jose, CA, which ranked fourth out of 25 cities for job growth, but ranked lower (79) than Philadelphia (71) on the ease of doing business?

More rigorous statistical methods might help civic leaders determine where investment would be most appropriate. In performing a modest analysis, I examined how job growth correlated with educational achievement (for example, the percentage of students who were proficient in reading and math for grades 4 and 8); the minimum wage, union membership rates, and the ease of doing business. This last category included such components as what’s involved in starting a business, hiring workers, getting electricity, securing land and space, and paying taxes.

The only candidates that came close to meeting the standards of statistical significance were the ones involving educational achievement, with fourth grade math percentages being particularly impressive.

Apprenticeship programs such as PowerCorpsPHL, which boasts an employment placement rate of 90%, appear to substantiate the importance of education to employment in the city. If future exploration suggests educational achievement as an important predictor of new jobs, Philadelphia’s public schools may be a good target for additional investment.

According to the School District of Philadelphia’s website, in 2019 only 22% of the district’s students were proficient or more than proficient on Pennsylvania System School Assessment tests in math; 36% met this standard in English language arts. When it came to proficiency on the Keystone Algebra I and Literature exams, 20% and 41%, performed at least proficiently.

This analysis raises a number of concerns: